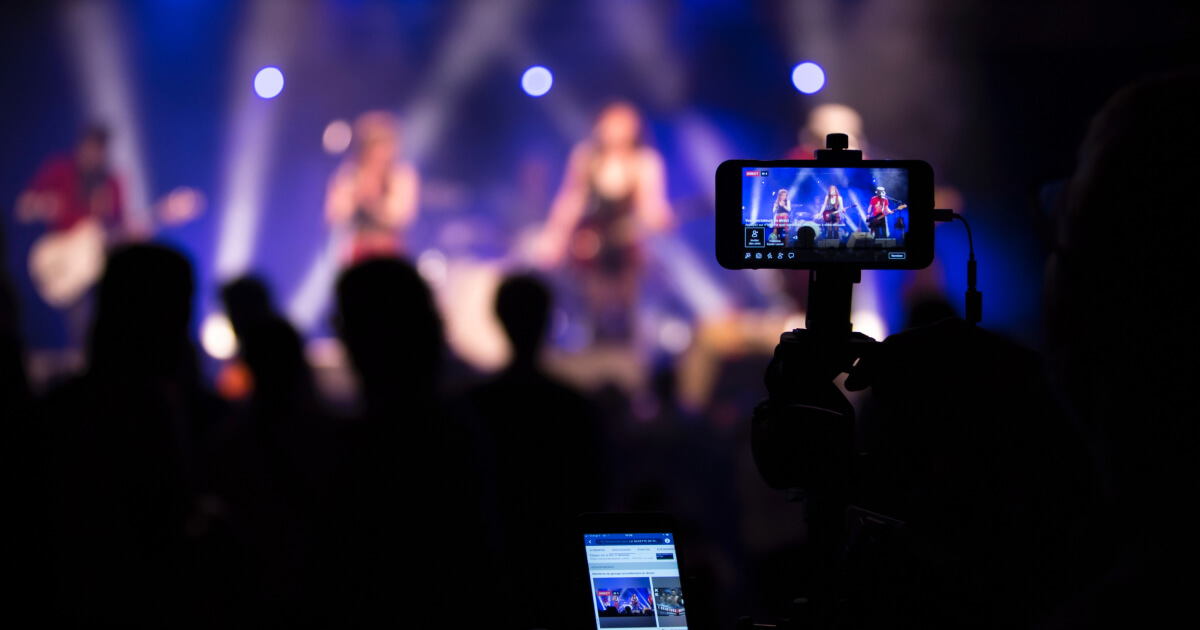 "What can be more exciting than buying a lottery ticket and the anticipation that follows while awaiting the drawing of the lucky numbers? Well, being the lucky winner of course! With 48 of the United States that have lottery drawings, there are plenty of chances to take part in this exciting game of chance.

Some of these lottery jackpots have had their moment in history that have well-surpassed others with staggering amounts of historical winnings.

Mega Million is a lottery that is played by forty-six localities. The Mega Millions jackpot has had the most jackpot winners in New York with an astonishing 35 wins in the past 16 years. California comes in second with New Jersey following in third place. Mega Millions of drawings are on Tuesdays and Fridays.

On July 24, 2018, Ernie’s Liquors in San Jose, California sold the winning ticket of 543 million dollars to a very lucky winner of the Mega Millions.

Two winning tickets were sold on December 17th, 2013, with a total of $648 million. Ira Curry from Stone Mountain, Georgia, purchased her tickets using a number system based on important family dates. Steve Tran of San Jose, California, purchased random tickets throughout the evening while driving his delivery truck for work.

On March 30th, 2012, there were three winning numbers drawn for the $656 million jackpot located in Illinois, Kansas, and Maryland. One winning couple located in Maryland waited three weeks before claiming their portion.

The highest Mega Millions in history was won on October 23rd, 2018. The staggering jackpot was $1.537 billion and has yet to be claimed. The winning number comes from South Carolina which is one of the few states where the winner can remain anonymous.

Powerball is another huge lottery that can be played in all but six states in the United States. There are nine different ways to win a price with Powerball, and their drawings are on Wednesdays and Saturdays.

The first big winner of 2018 was an anonymous woman from New Hampshire who won the staggering amount of 559.7 Million dollars in their jackpot. She is reportedly donating $250,000 of those winnings to charity.

The jackpot of $564.1 million was won on February 11th, 2015. The winners were located in North Carolina, Texas, and Puerto Rico.

$587.5 million Powerball jackpot had winning tickets that were sold in Arizona, and Missouri on November 28th, 2012. The winners in Missouri, Mark and Cindy Hall, planned to pay for their families education.

The Largest jackpot for a single winner was won by Mavis Wanczyk of Chicopee, Massachusetts on August 23rd, 2017. The jackpot total was an astonishing $758.7 million!

On January 13th, 2016, a jackpot worth $1.586 billion was won by residents located in Florida, California, and Tennessee. Each winning ticket is worth $528.8 million. The California winners have been said to have put a majority of the winnings into a trust to be used for charity. The winner from Florida stated that she won using the same numbers that she always played with."